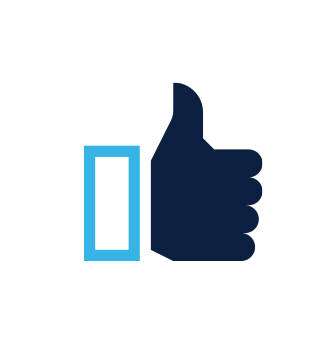 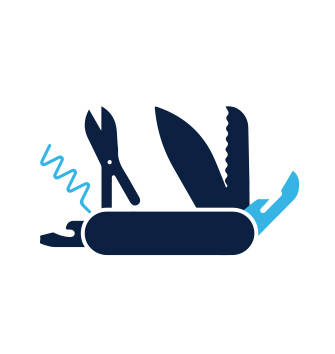 Scirocco air slide hose has the flexibility to go around corners, posts or other equipment where conventional air slides can’t.

Scirocco air slide hose has the flexibility to go around corners, posts or other equipment where conventional air slides can’t. 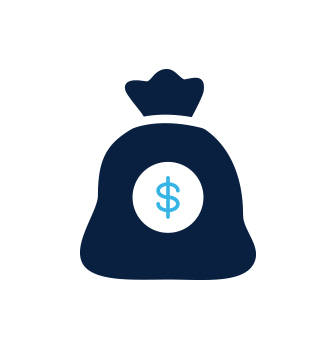 One of the most economical conveyors for conveying high volumes of fine powders with minimal air.

One of the most economical conveyors for conveying high volumes of fine powders with minimal air.

The fastest way to get pricing and additional information.

Scirocco II hose is an alternative to conventional methods of transporting powder through processing systems such as screw, belt or air slide conveyor systems. The hose operates on a slight decline and uses an internal fluidisation system to aerate the fine powder. This promotes fast and reliable flow within a fully contained hose.   Uniquely, the fluidization system of the Scirocco hose is vulcanised into the lower wall of the rubber hose. This incorporates air supply ducts from which small openings lead into chambers covered with a breathing cloth membrane. These features of the Scirocco hose contribute significantly to savings in overall processing costs.

A six-meter long Scirocco II hose of Ø100mm is capable of transporting cement at up to 60tph using very little energy. In perspective, the energy used equates to the amount of power required to light an 8 watt lightbulb over the same period.
The hoses are extremely durable and some hoses have been recorded conveying over 100 thousand tonnes of cement and are still going.

Another major advantage of Scirocco II is that due to the flexibility of its rubber structure and its small cross section, the hose is easily installed in and around existing plant equipment. For instance, the hose may be mounted around a pillar or passed through openings where a straight screw conveyor could not be installed due to its rigid design. Often no equipment is required for installation and the hose may be mounted into place by hand. This reduces upfront engineering and installation costs in new systems and allows retro fitment even into confined spaces.

In addition, the Scirocco II hose is fully sealed from the environment. This prevents the escape of dust and reduces contamination by moisture, making it weather-proof and shock-resistant. As there are no moving parts in Scirocco II, and due to low friction causing minimal wear of the hose, virtually no maintenance is required.

Scirocco II is suitable for almost all fine powders that may be fluidized such as cement, fly ash, magnesium oxide, aluminium oxide, Lime, aluminium hydrate, titanium dioxide, gypsum, micro silica, starch, fly ash and pulverized limestone. The grain diameters of suitable bulk products generally range from 15 to 200 µm, in addition it is also used for fluidised product mixes containing a minimum of 15 percent fines below 20µm with the maximum grain size not exceeding one to two millimetres. Scirocco II is manufactured in lengths of up to ten meters. longer lengths may be formed by joining several hoses with flanges. Diameters range from Ø76 to Ø250mm, the latter being capable of handling up to 350tph of a product like cement.

Bends around corners and other equipment

Configured with isolation and metering valves